What if nature didn’t kill so many eggs, caterpillars, and chrysalises?

In general, 400 eggs can be laid by one adult butterfly or moth. Out of those 400 butterfly eggs, only about 8 live to become adult butterflies. Nature kills about 98% before they become adults. All three pre-adult stages suffer great losses as they are laid, hatch, grow, pupate, and mature in chrysalis/pupa. These deaths are caused by predators, disease, herbicides, weather, parasitoids, insecticides, and more.

As upsetting as this low survival rate is to many butterfly gardeners and enthusiasts, it is actually necessary in nature. In spite of the fact that nature has a reason for killing so many before they lay eggs, we do our best to help butterflies fight these terrible odds and work to increase butterfly populations.

Pretend that there were 6 butterflies of your favorite species flying in your yard, 3 were male and 3 were female, let’s go with the total survival scenario. Assume that the 3 females each laid 400 eggs and all 400 eggs survived and become adult butterflies. Continue supposing that half were female and half were male. Finally, let’s suppose each butterfly continued the cycle of life generation after generation.

Are you ready for the reason why nature’s habit of killing so many eggs, caterpillars, and chrysalises is a good thing?

It is already beyond the realm of possibility. Why?

As we think of the most popular butterfly, the Monarch, can you imagine how much milkweed 48,000,000 caterpillars would eat?

Some species would continue for more generations than others but no species could not go many generations at those exponential rates. Duskywing butterflies that eat oak tree leaves, Viceroys that eat willow leaves, Red-Spotted Purples that eat willow and black cherry (and a few other plants), and others who eat plants that are large and cover much of the area would have more leaves. But they would not have enough leaves (caterpillar food) to continue reproducing at such an explosive rate.

Then I sit and wonder about this. What if it were possible for all of them to live? I wonder how long it would take before we would lose the ability to drive due to butterflies on windshields and clogging up radiators … 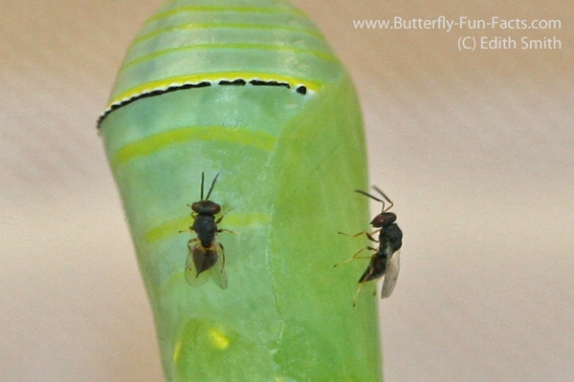 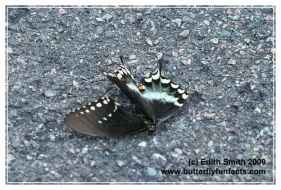 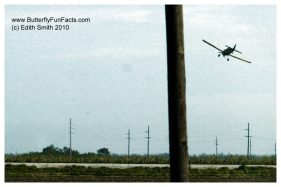 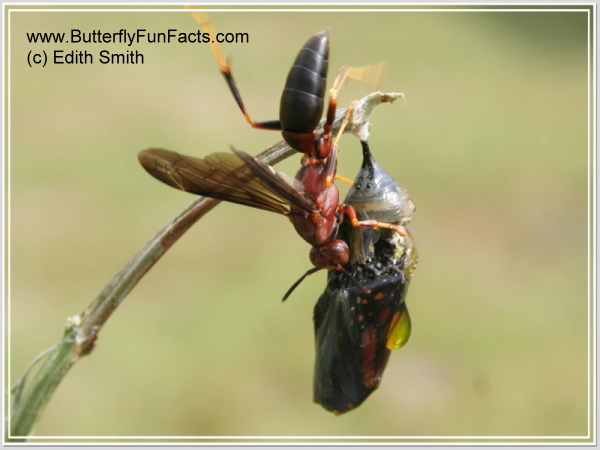